Welcome back to another blog post by mental health carer Matthew Mckenzie. It has been a while since I last wrote about mental health & Caring, this is due to my role as a carer. I have been busy working on videos and for this particular blog I will attach the video later down the post.

As you know, I tend to write quite a bit about caring and the carers role, I feel carers need to get as much awareness as possible, but you can only do so much to raise the awareness of the caring role through blog posts, talking to others and campaigning. There should be other means and this is what this particulate blog post will focus on.

I have created a video showing a list of films that show some examples on what carers go through, some movies are dramatic with serious content, other films are humorous and there are plenty of films that can be light-hearted as well as heartbreaking.

Films can offer an escape from reality, but they can also offer some education. I am not much of a book worm myself, but watching a movie can help me learn much more than delving into a book for some hours. Perhaps it depends how I feel at the time.

Of course its important to state that books about carers have their place and if you have the time and focus then there is no problem picking up books about carers and the caring role. Maybe I should compile a list of books worth reading up on. 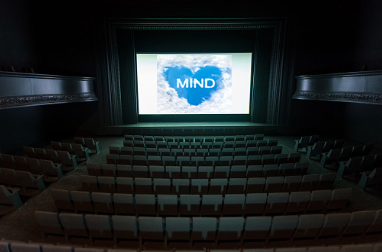 When I was drawing up a list of movies regarding carers, I did notice quite a few on the list focus on families, so it does not always have to be about the carers role. Carers are sometimes part of the family unit, which means drawing on relationships and family conflicts. I am not ignoring friends or neighbours, One movie does focus on friends taking up the caring role and this would be “Reign Over Me”.

I have also seen some of the movies that sprung to mind regarding carers and their loved ones. A good film was “My left foot” and also “Benny and Joon”. The next movie I would like to see would be “The Judge”.

It was unfortunately that when I compiled the video list of films that I just could not include more great films, but if you ever get the chance, take some time and watch some of these movies, it would be great to hear your comments or reviews.