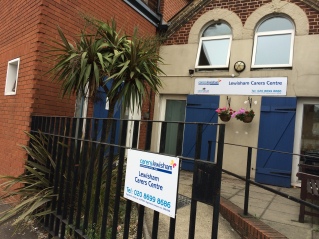 Here is the June 2018 update for the Lewisham mental health carers forum. We had a visit from the involvement lead for Croydon and Lewisham. With support from south London and Maudsley NHS trust, the purpose of this forum is to see who will engage with the forum throughout the year and beyond.

The Forum looks forward to the Deputy Director of the Crisis Services Psychological Medicine Management lead attending the forum in July. Members of the forum were also pleased to hear that in future in Lewisham Execitive would also drop by to explain about service updates and engage with the members.

We were also pleased to hear that a lead from the “Centre for Anxiety disorders and Trauma” would engage with the forum in October.

In regards to Triangle of care policy launched for NHS trusts, no new applications are taking place for Trusts to join. We hope that in September there will be a review and an update regarding applications to join the policy. 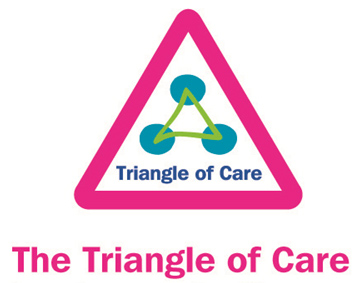 Last month the forum members were interested in the staffing structure at the NHS Trust particularly in Lewisham. Due to the recent structure changes the NHS Trust will update the forum once job posts have been filled.

Members of the forum also wanted a carers handbook to be placed at GP surgeries across the borough of Lewisham, however due to funding issues this cannot be possible although Lewisham CCG have kindly put information about carers in the GPS newsletter.

After the discussion with the involvement lead carers had a group discussion regarding problems carers are currently facing. We discussed the following issues:-

1. GP not always understanding carers in regards to the ‘cared for’ being referred to services.
2. The lack of respite and breaks for carers.
3. The lack of emergency respite.
4. The lack of carer activities.
5. Limited education on carers rights.

Members of the forum were wondering what on earth happened to the borough of Lewisham carers strategy considering other boroughs have their own carers strategy.

Lastly members were very pleased with the involvement lead working so hard to support the forum. We hope to hear from the lead soon.

This concludes the update for the June 2018 Lewisham mental health carers forum.

Hello everyone, welcome to the latest update for the Lewisham BME mental health carers forum. This forum took place on the 29th of June over at Family Health Isis. This particular forum has been running since last summer 2017.

There has been changes at the South London and Maudsley NHS Foundation trusts structure where they are moving towards borough based services. The members of the forum were interested in how the changes would reflect on services. So the main aim of the forum that particular Friday was to try and discuss who the members would like to have engaged with on future forums.

The members of the forum were hoping that the mental health police lead for Lewisham would attend, however that has been moved to month of October. The members are interested to hear about the Mental Health Act and centralised place of safety, but emotions are strong regarding the recent death of Kevin Clark, who also was a member of Family Health Isis.

Members was interested from hearing about how carer leads over at the Ladywell unit were engaging with families and carers. Members of the forum were wondering if there would be a carers lead in the borough. Others were interested too see if a medical director for Lewisham would engage with the forum.

Management from Family Health Isis would also like senior managers from lewisham CCG to engage with the forum, although they were happy that lewisham CCG is working hard with service users there should be some engagement for BME Family and carers.

The forum is pleased to hear that a carers support group will eventually take form over at the Ladywell unit in the coming months. This concludes the update from the Lewisham BME mental health carers forum.

Hello everyone welcome to your new blog for Matthew McKenzie a carer from South London. Now as of this blog it is carers week 2018. Carers Week is an annual campaign to raise awareness of caring, highlight the challenges carers face and recognise the contribution they make to families and communities throughout the UK.

For this year carers 2018 looks to address caring in the community as where carers can come connected to the community and also keeping carers healthy. It is quite common to know that carers can also be isolated and caring for someone that they have known for most of their lives or at least someone special.

We all want a caring Society so that’s why it is so important and continue to address that carers can be connected to the community.

1. Make sure carer centers are still active in the area so at least carers have a safe space to go and get support and advocacy.

2. Make sure staff are trained to be carer aware and engage with carers and unknown carers as much as possible.

3. If you know of any carers or your close to someone who is currently carer, it does not hurt to give them a call to see how they are doing.

4. A good one is to make a Pledge on the ‘carers week’ website. https://www.carersweek.org/get-involved/pledge-support.

5. Educate carers on how they can keep fit and healthy so in order that they can care for others it is important that carers care for themselves.

6. Reward organisations that make a continued effort to raise the profile and support of carers so it can sit a good example to other organisations for instance GP practices, NHS trusts or councils. 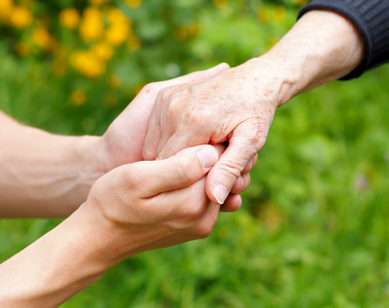 It is so important that you raise and continue raise the needs of 6.5 million carers across the country. It is a shame that carers have to Sacrifice so much when their loved ones become unwell. Carers don’t often ask for much so that’s why we should at least give carers some recognition. 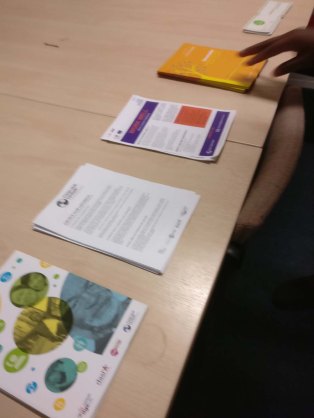 Welcome to the May’s update of the Lambeth Mental Health Carer forum. It has been a while since I did an update for the forum, since I could not attend the previous Lambeth MH carer forum and forgot to blog about the other previous forums.

This forum caters for unpaid carers who are caring for someone with a mental health need, e.g. someone suffering from psychosis, eating disorder, depression, bipolar and other MH illnesses.

The forum is strategic and gives carers the involvement and empowerment to query, question and even compliment the mental health services in Lambeth and sometimes beyond e.g. we are hoping to have a representative from NHS england attend in future.

END_OF_DOCUMENT_TOKEN_TO_BE_REPLACED

Welcome to the Lewisham MH carers forum update for May. Out of all the four Mental Health carer forums in South London, this is the oldest one I chair. The MH carers forum ran on the 29th of May.

For the month of May, we had guest speaker Stephanie Edwards who is the Clinical Team Leader for the Psychosis service in Lewisham. This forum was highly strategic as the forum members got a brief breakdown of the mental health services in Lewisham. The mental health service structure for the borough of Lewisham was complicated due to the current restructuring of SLaM staff, but hopefully we will have Donna Hayward-Sussex at the April forum, she is the Deputy Director of the Crisis Services within the Psychological Medicine Team.

The forum members need to know and query how mental health staff restructuring will affect service user and carers in the borough of Lewisham. As far as the forum knows, there will be be senior management consultations regarding interim posts.

The mental health trust that covers 4 boroughs and a few more regarding mental health services is preparing for the CQC visit in July, they have spent a long time preparing services and involving carers and service users in ward/service inspections, which was good to hear. The MH carers forum appreciates staff have worked very hard.

Regarding future forum engagement, the members look to be updated on the NHS trusts estate developments, governance structure and involvement oppertunities. I queried how many carers does Lewisham MH services have on the books, but it can be difficult to pin down the answer, still heard that around about over 800 Mental health cases are in the books, so it gives us some idea of the number of families and carers we need to reach.

Stephanie Edwards is preparing for Lewisham’s People’s Day, so the forum looks to provide cards, posters and leaflets.

After discussions, I brought out a large map of SLaM’s services and Stephanie took time to explain what the services in Lewisham are about, who was responsible and answered queries from the forum members.

There is concern that not enough carers in the borough know what is going on and are not getting involved. There are plans to have the forum held alternatively in the evenings at the Depford community centre. We also hope the carers support group can be set up in Lewisham Hospital so new carers can gain therapeutic support since there is limited time for carers stories at a Carer MH Forum.

This concludes the update for the Lewisham MH carer forum.