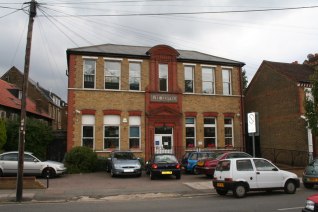 Hello everyone, welcome to the latest update for the Lewisham BME mental health carers forum. This forum took place on the 29th of June over at Family Health Isis. This particular forum has been running since last summer 2017.

There has been changes at the South London and Maudsley NHS Foundation trusts structure where they are moving towards borough based services. The members of the forum were interested in how the changes would reflect on services. So the main aim of the forum that particular Friday was to try and discuss who the members would like to have engaged with on future forums.

The members of the forum were hoping that the mental health police lead for Lewisham would attend, however that has been moved to month of October. The members are interested to hear about the Mental Health Act and centralised place of safety, but emotions are strong regarding the recent death of Kevin Clark, who also was a member of Family Health Isis. 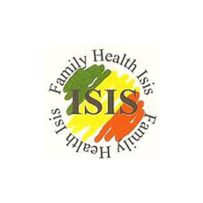 Members was interested from hearing about how carer leads over at the Ladywell unit were engaging with families and carers. Members of the forum were wondering if there would be a carers lead in the borough. Others were interested too see if a medical director for Lewisham would engage with the forum.

Management from Family Health Isis would also like senior managers from lewisham CCG to engage with the forum, although they were happy that lewisham CCG is working hard with service users there should be some engagement for BME Family and carers.

The forum is pleased to hear that a carers support group will eventually take form over at the Ladywell unit in the coming months. This concludes the update from the Lewisham BME mental health carers forum.