Welcome back to another blog. I have not posted in a while, so thought to quickly write up a post just after Easter. I suspect I have been so busy running Carer strategy forums, that it has stopped me from writing more media. For this particular write up, I felt it was important since I have been asked over the years on my views regarding coproduction for unpaid carers in the NHS.

I have been in co-production in the NHS for close to 15 years and I still struggle with the concept, when people think of co-production, they often tend to focus on those who receive the service. Thus the patient tends to be the focus of engagement. This is not a bad thing, but we must remember not all services are alike and in the NHS there are level of services that the unpaid carer needs to access. We also must remember that mental health services cannot risk to close out those who support the patient/service user. It goes in common sense that the more people included in the support of the patient, the better the outcomes. Despite some of the odd voices that feel carers/families should not be included because they lack the understanding or experience of mental health.

There are many reasons why families and carers need to fight for their equal share of co-production, engagement and inclusion, but that is a blog for another time.

Before I continue, co-production is a vast and complex method, so one simple blog cannot do it justice, so I will revisit such a method in the future.

Why co-production is needed for carers in the NHS

The NHS is always changing and yet it is almost always the same. Sounds confusing doesn’t it? Technology, new nursing techniques and policies move the NHS forward, yet the NHS focuses on health for all and fights to stay that way. Families and carers although not using the core of the mental health services, have a vast amount of knowledge in regards to how services can empower everyone. Particularly the ‘cared for’ who are using the mental health services. No one wants to take away the power from service users/patients, but power and decisions should try to be shared to include all, especially families and carers.

You do not have to look very hard to find out what happens when families & carers are not listened to. Mental health trusts their hospitals and services can come under scrutiny when serious incidents occur and dig down hard enough you will find a voice warning staff of ‘cared for’ health concerns. Of course each scenario should be done via a case by case issue, not all carers are angels, but it would be foolish to state the majority of families and carers have it in for the ‘cared for’.

Families & carers do not want to take power away from the patients who use the services, in fact they would rather not get involved, simply because there is no time and they would happily just want to get on with their lives. Alas the state of declining services (not just NHS) is a call to arms, not just to plead to the NHS to include families and carers, but for families and carers to sit up and get themselves noticed.

As a reminder, this blog post is about co-production to include unpaid carers. Unpaid carers are emotionally tied to the ‘cared for’, be it families, friends or neighbours, but usually it is the families or those in the family unit that fight hard for the ‘cared for’.

In no way do I want to push aside the patient/service user or do I want to lessen the value of their experience, but if it is hard for the service user to access co-production, then culture might make it very difficult for the family and carer who by numbers alone are lacking in involvement in the NHS at all levels. 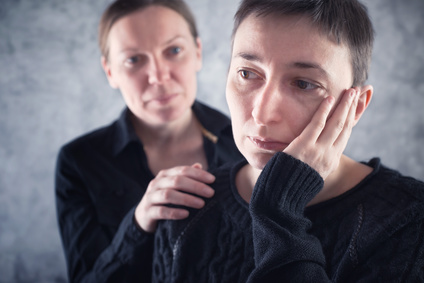 As an unpaid carer, I have been lucky to engage and be involved in a number of organisations, some local and others not so local. I am talking about Carer Centres, local Healthwatch and mental health advocacy/charity organisations. We all know that it is very difficult for the NHS to shape services based on the few, so they have to rely on the third sector to also be the voice for carers. I say ‘also’ because families and unpaid carers still should be included. Without the support of the organisations, then there are certain risks that can cause co-production to fail.

Supporting others in their community

If someone from a clinical back ground is reading this, I am sure they may have got into their profession because they want to support people’s health with their skills. It would be difficult to always be around the patient, so due to lack of resources and time, we need to give the skills and power for people to support themselves in their community. If the power is shared to others to help shape their own health in the community, then resources can avoid extra strain. We want people to value their own health and well-being, to do this we must educate others about the importance of health and be educated ourselves on what others think about their own health and the level of services. 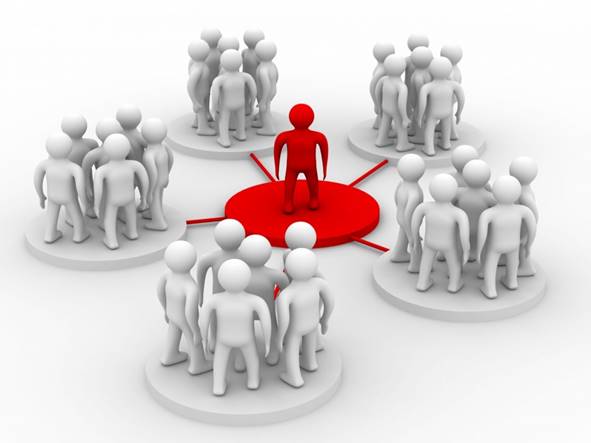 It goes without saying the more people are supported to do this, the more it filters down in the community for others to learn from those who are empowered. It is a numbers game, we need to reach out to the majority, even if starting out with the few who push to connect with others.  The network should be supported to spread the message.

The NHS is boring. There!! I said it!! I do not mean any disrespect, but what do I mean when I say this? Sometimes people do not rush to be involved because they cannot understand the dry jargon of the NHS. If it becomes complex, it then becomes boring. If co-production and inclusion becomes boring, then people keep away, patients keep away and unpaid carers just do not have the time. Families and carers have enough to worry about, I should know. There is not a day I am thinking to myself about the the past mistakes, regrets and worries about who I support and care for. I often think to myself, why am I in a meeting which I clearly do not understand?

Making it as simple as possible

Due to what was mentioned in the previous heading, it is difficult for the NHS to include those who if they find interaction and co-production boring. It helps if the NHS can make things as simple as possible. I have seen quite a lot of material and strategy that works this way and I have seen some amazing success stories. Still there are many services that need to focus on what NHS leaflets they are producing. It is not just media or information, it is engagement, inclusion, documents, how meetings are run and organised and even training.

When you invest in people, it will eventually pay off. Unfortunately the NHS has a habit of investing in services, their can be a problem of looking at services alone via the cost. This is due to the culture of NHS service commissioning. No fault of the NHS, but there is a tug of war to state we should not just look at the quality of service, invest in the people who the services are being designed for. Investing in people might mean funding their projects, valuing their time, buying in those who can set an example and lead people to be included. It is not always about money either, investment can also mean time and dedication, but we need to invest to value the use of co-production. 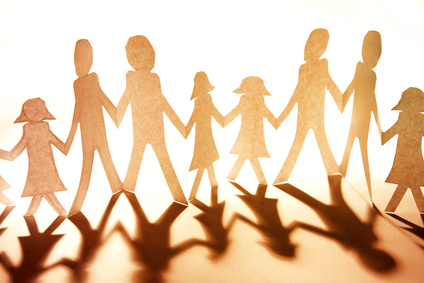 How to get people excited?

Maybe it is the language used? People do not all speak the NHS lingo, even though the NHS shapes so much of our lives. We need to get people excited to join in on the co-production. What can the NHS do to learn from others? How do political parties get their voters to vote? How do movies get people to watch their films? How do restaurants get people to buy their food? It is about the product? It is about getting the message across. Health is important to us all, but how can we get families and carers to be excited about this? We do not always need to have the angry carer screaming for co-production. It should also be about carers wanting to make a change and a difference.

Did I mention the NHS has a culture of being the same? There have been some important meetings where I am hearing from service users that the NHS tends to reward itself. We hear the same stories of influences being rewarded (usually the top awards) in the NHS all being NHS CEOs? well, there might be the odd service user or carer. Take a look at some of NHS trust’s twitter feeds to see how some trusts can be rather self serving, although it is not a major criticism since it is important to value hard working staff, but you often wonder why patients and carers are not mentioned in regards to their successes?

If getting people excited for co-production to happen, then there should also be initiatives as well. We want to reward those who lead by example. If you want co-production to spread, we have to show how it is valued on the hospital wards, the community services and beyond. We cannot just include others and then tell them ‘thank you’ and get lost. We need to value their time and reward them, but how?

What we get out of this?

It is a ‘no brainer’ this one. The first thing to change would be that service quality would improve. Next would be culture change, which is hard to change itself. People would care about the NHS services, and I mean not the few, but the many. We would have a filter down process where people would speak more about the services as they would speak about what was on TV last night. Staff would not have to feel so much pressure as there would be confidence to provide the service people want. Of course we have to be realistic, we cannot design services to make everyone happy. There will be that person who is unhappy about everything and would want change now, but that is not possible and such people will find themselves being shut out.

We want unpaid carers to be self sufficient where they are empowered to do so. We want families and carers to be included and be excited about being included. We want a culture change to reward and value those who want to see change.

Standing on the shoulders of giants

I am sure co-production sprung out of the service user movement, there must be many examples out there, especially due to the mistakes psychiatry made in the past. E.g. the persecution of LGBT groups, institutionalization, misunderstanding and high death rates of BAME patients, problems of being quick to label others mentally unwell due to new diagnosis and so on. I will not pretend I know everything about co-production and I should not be celebrated in doing so. However I will admit that we all can and should contribute to co-production, even if it fails, it still sets an example to the next generation.