Here is the update for the Lewisham Mental Health Carers forum for September 2017. This forum took place on the 26th of September, 1:00 pm at the Carers Lewisham centre.

If you wish to see the video version, please click below

The topic for that day was the importance of involvement in mental health services. While some of the carers are involved at South London and Maudsley foundation trust, which provides the bulk of mental health services in Lewisham, Croydon, Southwark and Lambeth. I was fortunate enough to have Debbie who is an involvement representative over at North East London Foundation Trust. 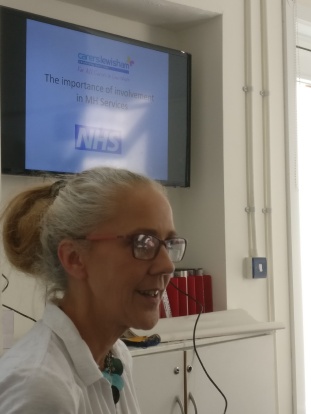 North east London Foundation trust provides services in several london boroughs being Barking, Dagenham, Brentwood, Havering, Kent, Basildon and more. Debbie spoke about what she does over north east london and the importance of involvement.

The forum discussed what was good about involvement and services, what was difficult or bad and what we would like to change. We also discussed how involvement within our local mental health trusts can empower us, but it is also a duty to speak up for injustice and protect those who are vulnerable.  Debbie mentioned that SLaM was held in high regard, but I pointed out that over at SLaM we speak highly of NELFT.

During the discussion, I found ex service user Debbie to be extremely knowledgeable about getting involved in the mental health services. I also noticed her leadership skills while presenting to carers.

I was hoping to present a bit about involvement myself while charing the forum, but we ran out of time since a lot of carer issues where raised, plus Debbie had to attend the NELFT annual meeting.

Also at the forum we had another special guest that being the Carer Engagement Project Coordinator from Oxleas Foundation Trust. Oxleas provides services in Greenwich, Bromley and Bexley. We were greatful to have engagement from hard working prople from two different trusts, but the main aim was to learn from each other, which will be an ongoing relationship. 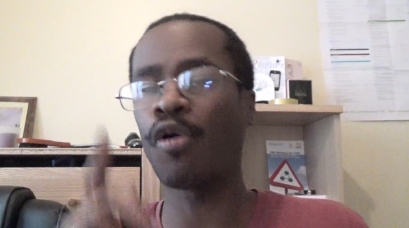 Welcome to another blog post by mental health carer from South London Matthew Mckenzie.  This blog post is about involvement and spotting the signs of tokenism.  Involvement grants Carers, patient and public to volunteer (paid or unpaid) their time to submit their views.  Usually Carers can attend meetings with mental health staff or attend workshops, perhaps event work on a project.  Most often involvement works out fine, but there will come a time when you as a carer will feel unimportant.